"A Community-Centered Response to Violence Against Asian American Communities" 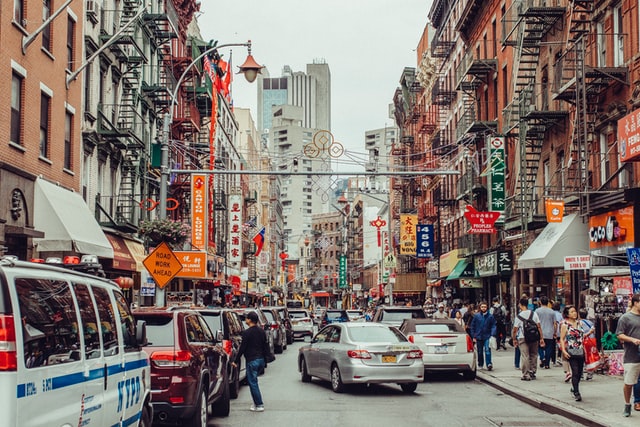 Grantmakers in the Arts joins a community statement from Asian Americans Advancing Justice-Atlanta & Georgia NAACP in response to violence against Asian American communities and as we grieve the tragedy on March 16, in which eight people, including six Asian women, were killed at three spas.

We are calling on our allies to stand with us in grief and solidarity against systemic racism and gender-based violence. Violence against Asian American communities is part of a larger system of violence and racism against all communities of color, including Black, Brown, and Indigenous communities.