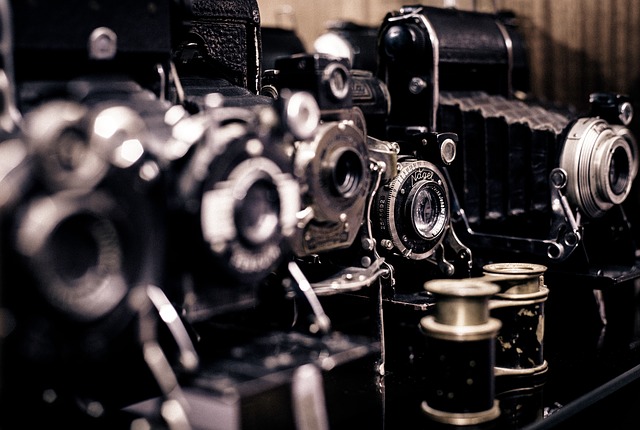 A consortium of four foundations — the Andrew W. Mellon, Ford, and MacArthur foundations and the J. Paul Getty Trust — recently announced the acquisition of a historic African-American photographic archive, pending court approval and the closing of the sale.

The archive -acquired for $30 million as part of an auction of the assets of Johnson Publishing Company, publisher of Ebony and Jet magazines- "includes more than four million prints and negatives and is considered to be the most significant collection of photographs cataloguing African-American life in the 20th century," according to the announcement.

The foundation consortium, the press release added, will donate the archives to the Smithsonian National Museum of African American History and Culture, the Getty Research Institute, and other leading cultural institutions for the public benefit to ensure the broadest access for the general public and use by scholars, researchers, journalists, and other interested parties.