From Generosity to Justice: A review of Darren Walker’s new book 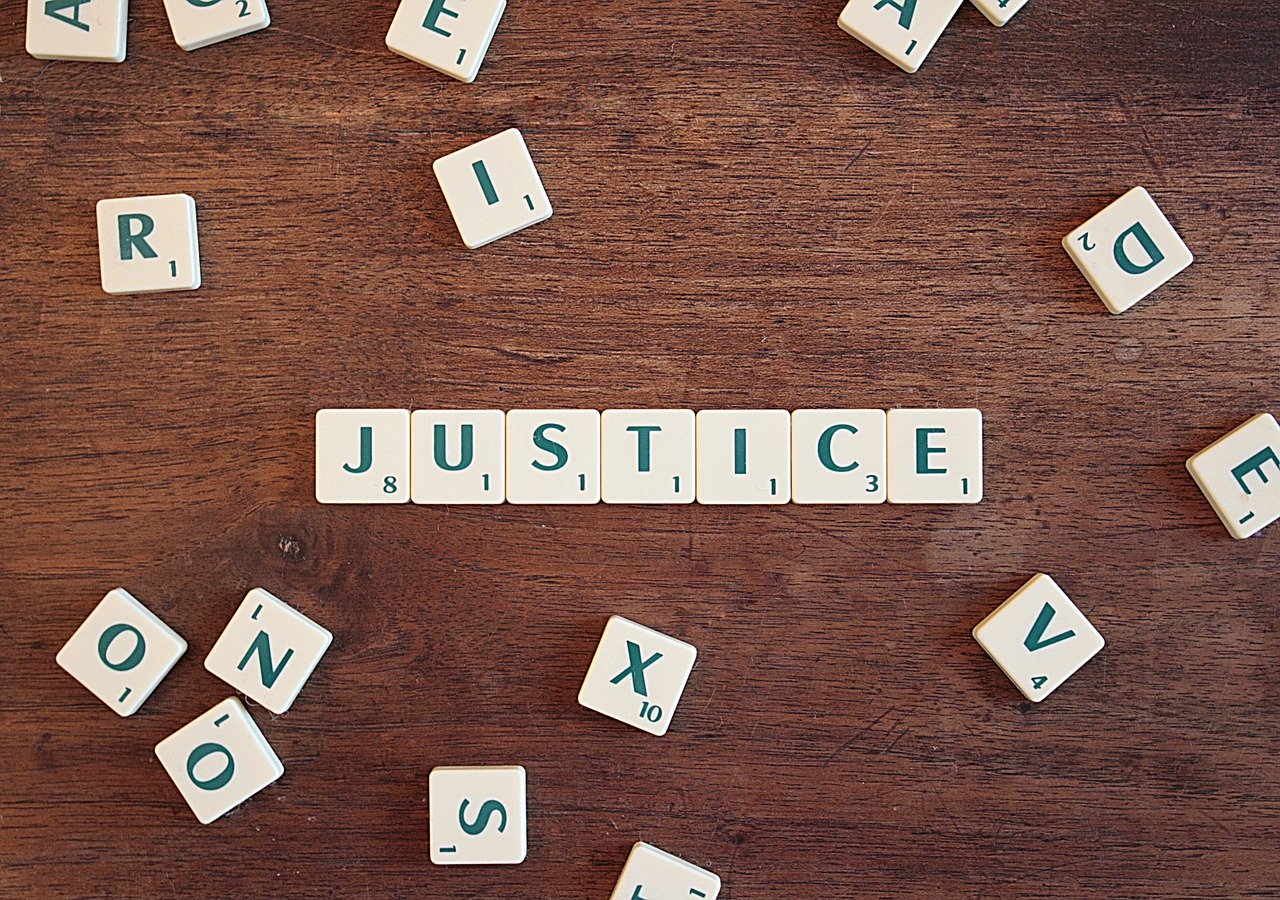 In the midst of philanthropy's self-examination and taking steps toward change, that shift is best exemplified by Ford Foundation President Darren Walker’s new book From Generosity to Justice: A New Gospel of Wealth, writes Jeff Raikes, cofounder of the Raikes Foundation, in his review of this publication.

In it, Walker takes what was once the foundational document of the philanthropic sector, The Gospel of Wealth, written by Andrew Carnegie in 1899 and turns it on its head, Raikes points out.

"Reading Carnegie’s words through a modern lens," says Raikes, "is shocking in places."

What Walker calls for is advancing justice – economic, racial, social, and political justice. And in doing so, calling on the philanthropic sector – and others too – to examine our privilege, transform how we operate, and use our various forms of power to dismantle the systems that allowed such injustices to fester for so long. What Carnegie advocated for in terms of philanthropic acts of generosity – funding a bed in a shelter for example – though valuable and good – isn’t enough, Walker argues. Justice is about changing inequitable systems, and the attitudes and beliefs that perpetuate them and keep the ‘bootstraps’ narrative from becoming a reality. And the path Walker prescribes is one many philanthropists are now on. Many of us are early in our journeys, joining with others much further along, but the shift is real, and it will make philanthropy – both the sector and those are impacted by it – stronger.