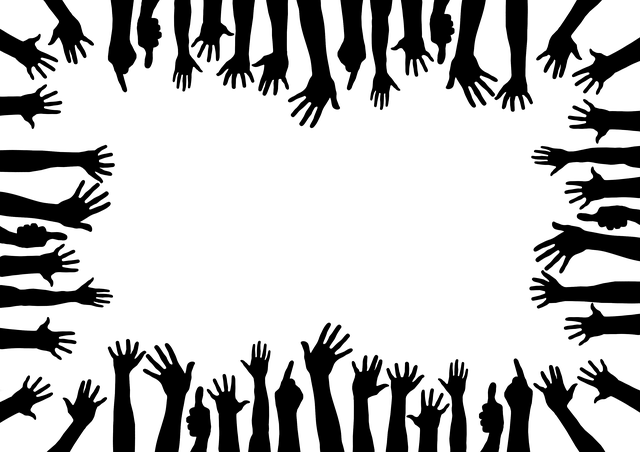 In an audio recording from the Haas Institute for Fair and Inclusive Society’s Blueprint for Belonging project, an interview called “The Battle of the Narratives: Organizing for Transformative Change,” shed light on issues facing 21st century social justice movements.

The conversation between Haas Institute Director john powell and Christina Livingston, executive director of the Alliance of Californians for Community Empowerment (ACCE), explores "the urgent need for advocates to organize around a shared story that has a radical analysis and one that resonates with people’s lived experience."

We live in stories, powell mentions and he adds:

A story actually orients us in life. Who we are. It gives us meaning, and they're competing stories. The reality is people shift stories without knowing and there are things we can do to actually activate one story or another story. So, that could be a story about abundance or a story about scarcity and they can be about the same conditions. This election, in 2016, demonstrates that, to some extent, the United States is almost at full employment. And yet everyone's talking about this big economic crisis. It's like, what economic crisis? The economy is better than it's been for 20 or 30 years.

I feel like a lot of the work that we do starts with an issue and then we craft the message on the back end of what we know what the issue is, we know what we're trying to win. Then we ask ourselves, what do we say to people that best convinces them that this is the way forward? That has obviously proven itself to be useful in winning those short term campaigns, which is why we do it over and over again, but the question in my mind is what happens is what happens if we flip it? What actually happens if we say, "What we are trying to do as organizers, is give a different story about individualism, about identity, about government, about the economy?” We should test out which campaigns help us best move that forward.

In the conversation, as the Haas Institute states, they delve into the power of stories, the influence of the dominant narrative in the US, and the challenge for social justice organizers to tell a different story that changes people’s hearts and minds.