New Data Delves Into Who Is Taking Arts Classes 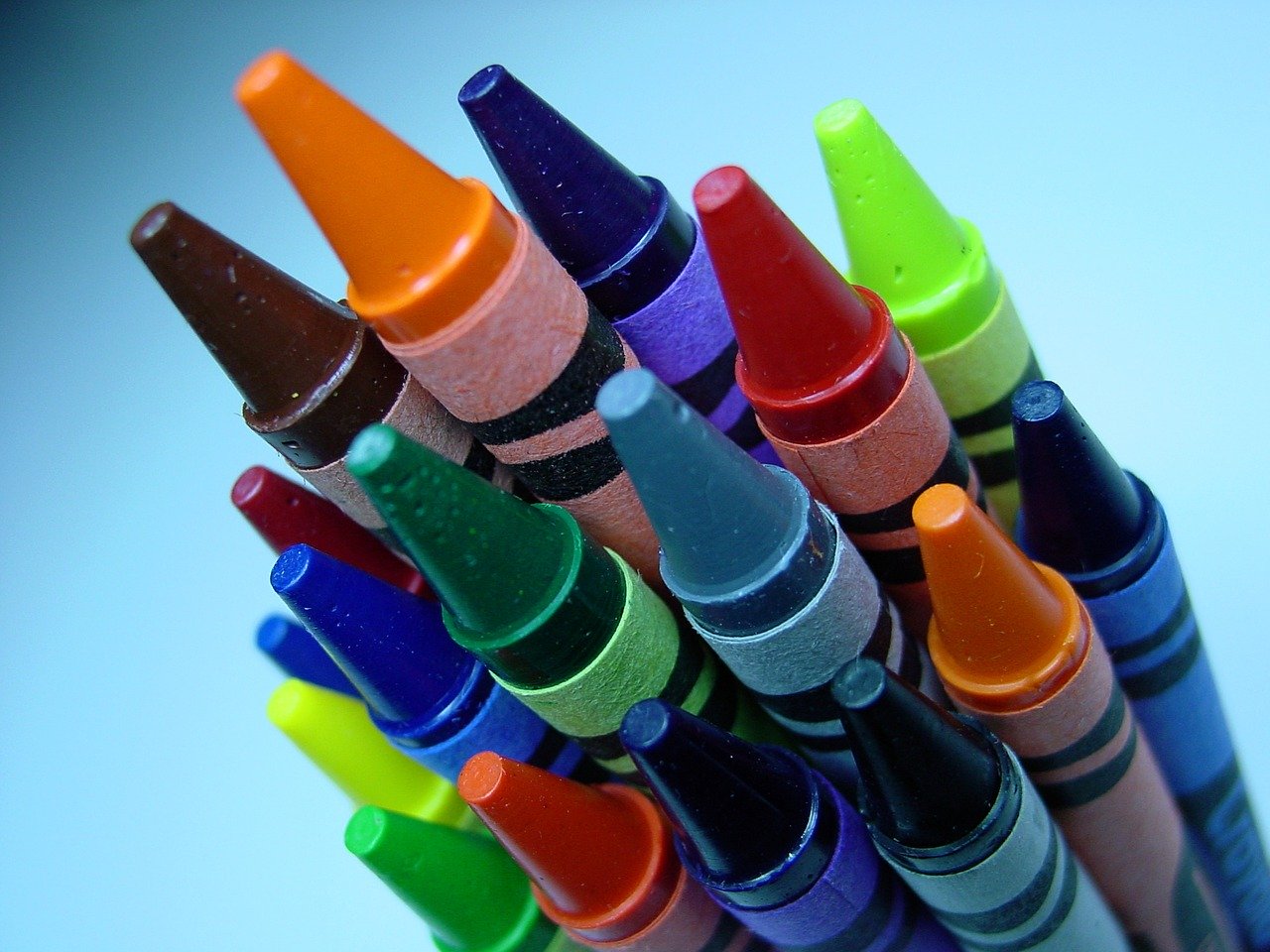 The math assessment, explains von Zastrow, can’t tell much about how students performed in the arts, but it did ask students the following question: Are you taking an art course this school year (for example, drawing, painting, or studio art)? The Education Commission of the States crunched the numbers and published the results.

Here are some takeaways from their analysis:

In a blog reacting to this report, Narric Rome, vice president of Government Affairs and Arts Education at Americans for the Arts, says:

Longtime Department of Education watchers know that since 1995, there have been just two kinds of arts education research by the federal government. A few federal research “access” reports (1995, 2002, 2012) asked principals and teachers in just 1,800 schools about who is receiving, or being offered, arts education in their schools. Relatedly, there have been three NAEPs in the Arts (1997, 2008, 2016) which measure knowledge and skills in the subject, but is severely limited in its scope. How and why is it limited? That’s a story for another time, but not one of these tests over 25 years has ever captured arts education data on a state-by-state basis.

Acknowledging the importance of this data, Rome writes: "For the first time ever in history, there is a state by state breakdown of participation in art education."

Read the Education Commission of the States article here.