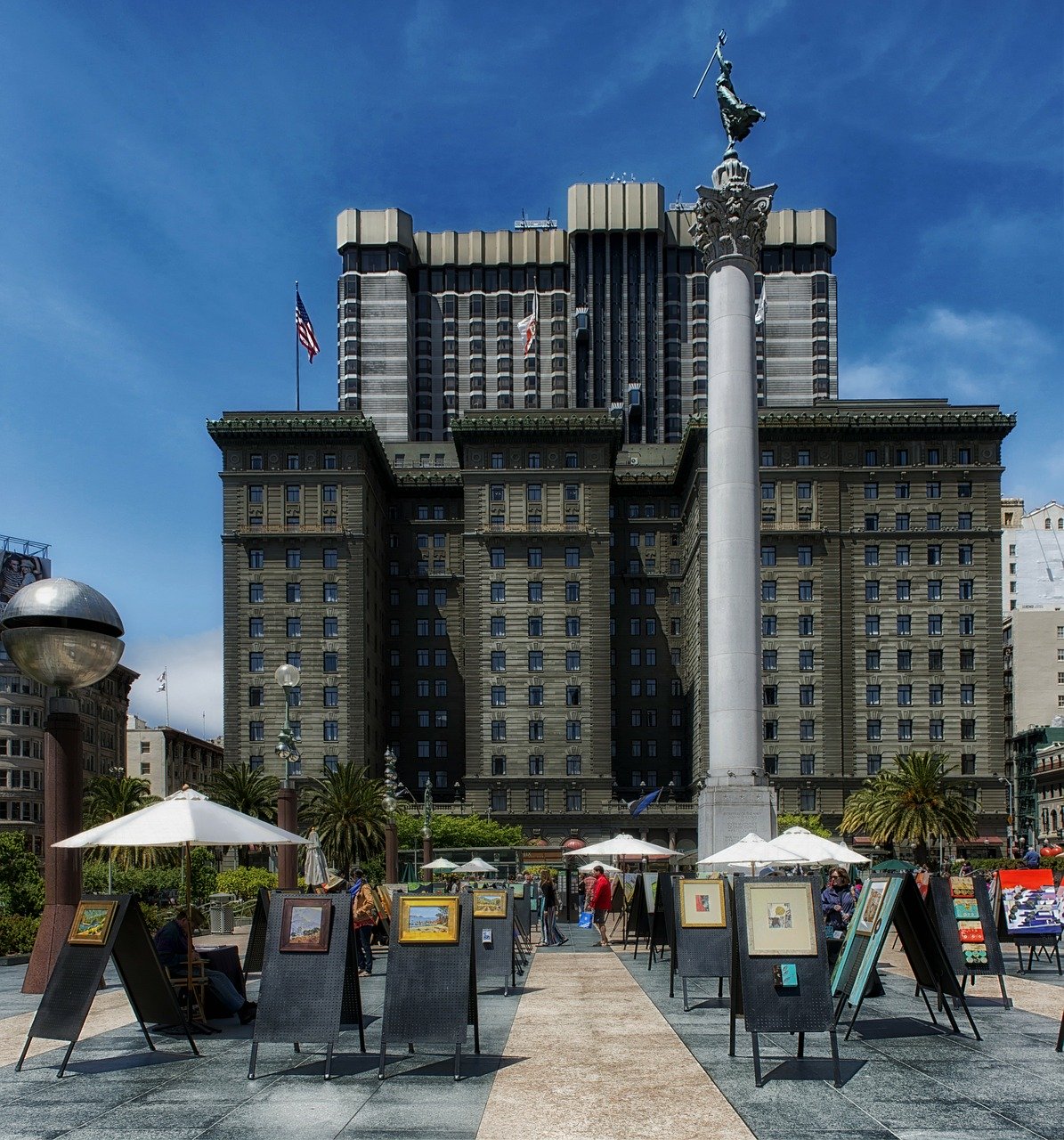 Assembly Bill 5, a California law that went into effect Jan. 1, 2020, impacts contract workers, including artists. A research paper breaks down the law and its effects on businesses of all types throughout California, including the nonprofit arts and culture sector. A recent agreement, however, signals this law could soon be adjusted to exempt music professionals.

California Assembly Bill 5 and Worker Misclassification: Their Effects on Nonprofit Arts and Culture Organizations explains that AB5 "is part of a trend by state and federal governments to increase the focus on misclassification of workers, not only to increase revenues from state and federal income taxes, and bolster unemployment insurance and workers compensation coffers, but to protect workers who are often in low paying, service-oriented jobs, from undue financial hardship."

According to the authors Victoria Plettner-Saunders, principal at WolfBrown, and Arlene Yang, partner at Brown Law Group,

Jobs that are often misclassified as contractors include those in landscaping, home health care, house cleaning, janitorial, maintenance, and, security watchmen industries. Arts and cultural organizations should be proactive in considering whether their employees are properly classified, not only as a risk management issue, but also to help to ensure that an organization’s employees – key stakeholders in any organization – receive employment protections to which they are entitled.

The paper discusses "the serious consequences that organizations face when workers are misclassified as independent contractors, as well as AB5 and its application to arts and cultural organizations, and what organizations should consider when planning for compliance with the law."

According to the announcement, the language of the pending amendment states that most music professionals will once again be able to follow the Borello test (which defines whether a person is an employer) to determine employment classification for both live performances and studio recordings. The language also specifically provides for unions to continue to organize the work of recording artists, musicians, singers, and others.

This news post was updated to reflect recent developments.