The Secret Sauce for Rural Arts Funding in America

Session 9 of the 2015 Web Conference Series

This session will explore the ingredients important to making a successful recipe for rural arts funding in America. Discussions will surround topics such as: 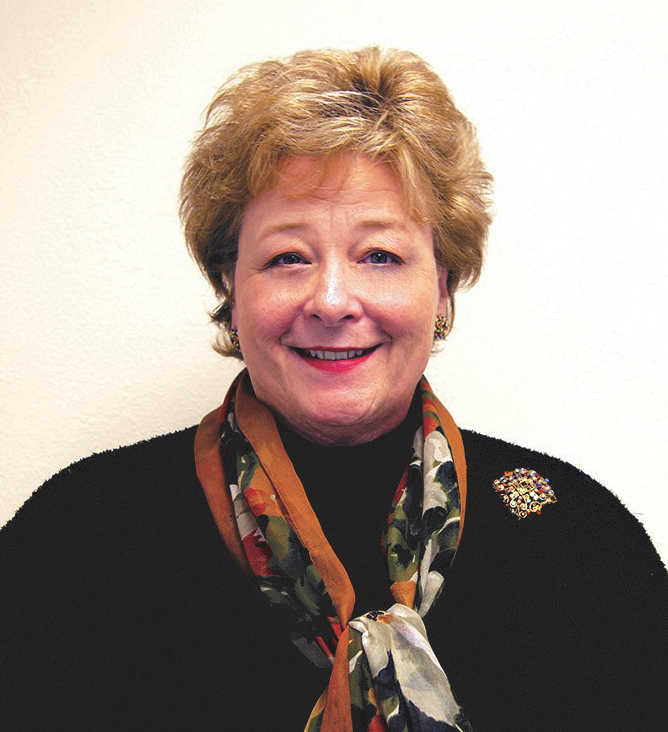 Arni Fishbaugh is the executive director of the Montana Arts Council, a position she has held since 1992. She received her undergraduate degree in theatre from the University of Montana, Missoula, and a MA in theatre management from UCLA. Arni has held positions at the Guthrie Theatre in Minneapolis, the Texas Opera Theatre, and the Metropolitan Opera in New York City. Arni is on the executive committees of the boards of two national service organizations: the Association of Performing Arts Presenters (APAP) and the National Assembly of State Arts Agencies. She has been a frequent speaker on arts marketing and tour marketing for colleges, universities, and state and regional arts agencies. 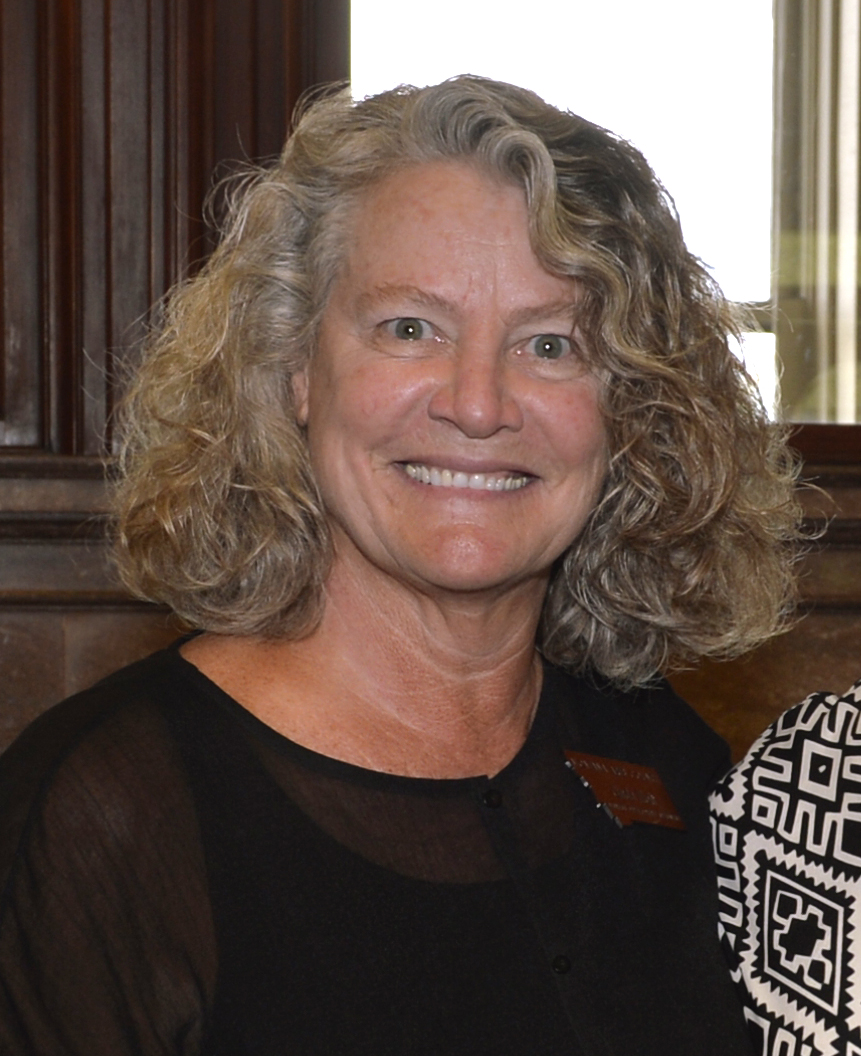 Cinda Holt, Business Development Specialist, has more than 30 years of experience in nonprofit management and corporate development consulting. She is the former Managing Director of the Sundance Institute and Sundance Film Festival; manager of Maurice Sendak's national children's theatre The Night Kitchen in New York; and managed a $7M capital campaign for the Missoula Children's Theatre. She is a board member of CERF (Craft Emergency Relief Fund), her local Stevensville Main Street Association and is a former board member of the Montana Community Foundation. Cinda served as a site evaluator and grant panelist for the National Endowment for the Arts and received her MFA in Arts Administration from the University of Utah and a BFA in Modern Dance from The University of Montana.