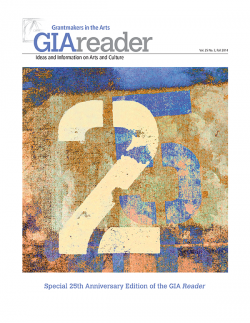 The Power of Imagination

Those in the premodern world who hoarded possessions and refused to redistribute supplies and food, who turned their backs on the weak and the sick, who lived exclusively for hedonism and their own power, were despised. Those in modern society who are shunned as odd, neurotic, or eccentric, who are disconnected from the prosaic world of objective phenomena and fact, would have been valued in premodern cultures for their ability to see what others could not see. Dreams and visions — considered ways to connect with the wisdom of ancestors — were integral to existence in distant times. Property was communal then. Status was conferred by personal heroism and providing for the weak and the indigent. And economic exchanges carried the potential for malice, hatred, and evil: When wampum was exchanged by Native Americans the transaction had to include “medicine” that protected each party against “spiritual infection.”

Only this premodern ethic can save us as we enter a future of economic uncertainty and endure the catastrophe of climate change. Social and economic life will again have to be communal. The lusts of capitalism will have to be tamed or destroyed. And there will have to be a recovery of reverence for the sacred, the bedrock of premodern society, so we can see each other and the earth not as objects to exploit but as living beings to be revered and protected. This means inculcating a very different vision of human society.

Read the full article at Truthdig.

Chris Hedges is a Pulitzer Prize–winning journalist and  a senior fellow at The Nation Institute in New York City. This article was originally published on Truthdig (www.truthdig.com).