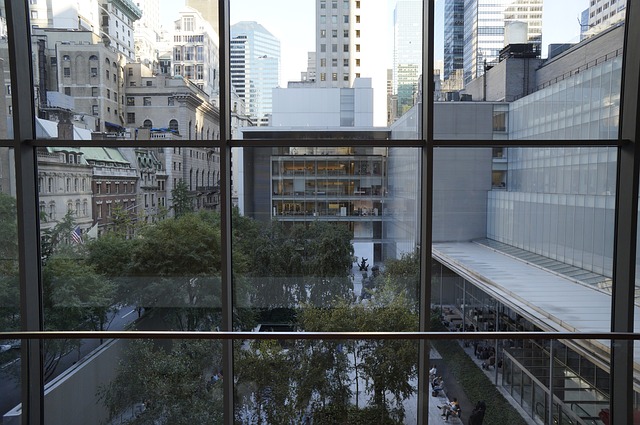 The Museum of Modern Art (MoMA) will close for four months, from June 15 to October 21, "to reconfigure its galleries, rehang the entire collection and rethink the way that the story of modern and contemporary art is presented to the public," reported The New York Times.

In terms of framing this expansion, The New York Times wrote:

The Picassos and van Goghs will still be there, but the 40,000 square feet of additional space will allow MoMA to focus new attention on works by women, Latinos, Asians, African-Americans and other overlooked artists like Shigeru Onishi, a Japanese experimental photographer, or Hervé Télémaque, a Haitian-born painter who is now 81.

According to the newspaper, MoMA announced a new partnership that will allow the Studio Museum in Harlem to present exhibitions at MoMA while its building on 125th Street is under construction. Thelma Golden, the Studio Museum’s director, described this partnership to the Times as “a new paradigm for collaboration that looks at the different ways institutions can come together.”