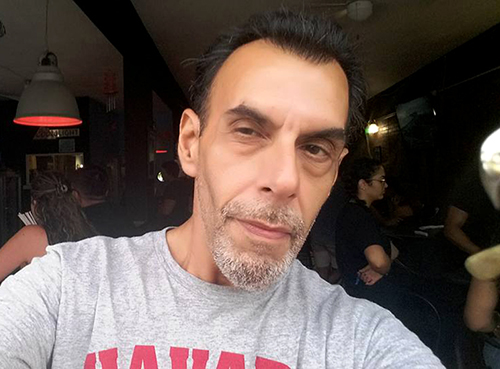 Félix Jiménez is a journalist, professor, and author, based in Puerto Rico. He has been visiting scholar at Columbia University in New York and a visiting professor and lecturer at several universities in the United States and Puerto Rico. He studied comparative literature at Yale University and has written for The Nation, The Village Voice, and The Washington Post, among other publications. Jiménez also worked as an editorial producer of CNN News. Among his books are “Las prácticas de la carne: construcción y representación de las masculinidades puertorriqueñas”; “La Cultura Material del Deseo: objetos, desplazamientos, subversiones”; “Vieques y la prensa: el idilio fragmentado"; and “Serenos: Semejantes.”