Grantmakers in the Arts is sharing resources and guidance on Covid-19 virus and encouraging grantmakers to support their grantees in treating their funding flexibly in these difficult and rapidly shifting circumstances.

On Monday, October 28, the U.S. House of Representatives passed the Dignity in Aging Act. This bill would reauthorize – Congress speak for updating/changing an existing law – the Older Americans Act (OAA). This law represents the primary dedicated federal funding to support seniors through home and community-based services. The bill passed by the House includes the same expanded cultural and arts focus successfully sought by GIA when the U.S.

Meet the Bloggers: Bree Davies
Posted on September 28, 2019 by admin 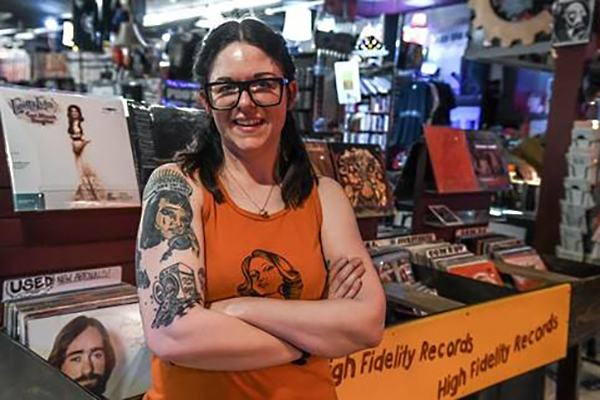 Bree “Coco” Davies is a multimedia journalist, urban planning professional, arts community advocate and organizer born and raised in Denver. Rooted in the world of do-It-Yourself arts and music, Davies co-founded Titwrench experimental music festival, created and produced Fem Fest for MCA Denver, has consulted on Youth On Record’s feminist-centric programming and is host and producer of the music and comedy-focused weekly show, Sounds on 29th on CPT12 Colorado Public Television. At the center of this work is a passionate advocacy for all ages, accessible, inclusive, non-commercial and autonomous DIY art spaces and music venues in Denver.

Meet the Bloggers: Ray Rinaldi
Posted on September 28, 2019 by admin 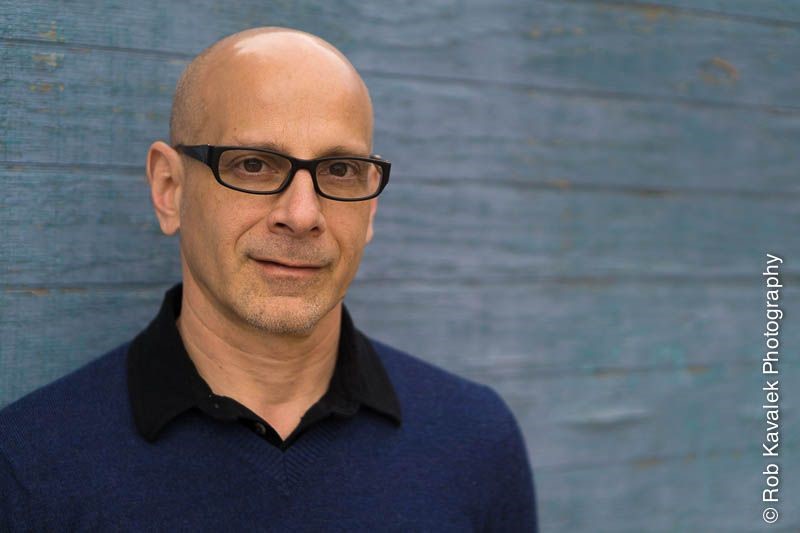 Ray Mark Rinaldi is a critic-at-large based in Denver, Colorado, where, as both a writer and editor, he moderates a public discussion about American art in the West and how it influences — and is influenced by — development, politics, geography and rapid social and demographic change. He writes about art holistically, connecting the dots between the visual arts, performance, music, architecture and literature, to present an inclusive picture of 21st century culture.

For the last 12 years, he has contributed to the Denver Post, where he serves as the primary voice on the visual arts. His work has also appeared in the New York Times, Hyperallergic, Dwell magazine, Inside Arts, Opera America, Chamber Music and other publications.

The U.S. House Education and Labor Committee began the process last week of reauthorizing the Older Americans Act (OAA). This law represents the primary dedicated Federal funding to support seniors through home- and community-based services. This legislative effort also included an expanded focus sought by Grantmakers in the Arts (GIA) to ensuring seniors have access to and engage in cultural and arts experiences.

From Carolinia A. Miranda, writing for the Los Angeles Times: After President Trump threatened to eliminate the [National Endowment for the Arts], Congress approved a spending bill that not only funds the NEA for another year, but increased its $148 million annual budget by nearly $2 million. Lost in much of the acrimonious debate over … END_OF_DOCUMENT_TOKEN_TO_BE_REPLACED

Darren Walker: The Arts Are Not Just a “Special Interest”
Posted on March 28, 2017 by admin

Ford Foundation President Darren Walker has recently published an op-ed on The Hill in support of the National Endowments for the Arts and Humanities: Of course, there is something at stake here much greater than the economic impact of public support for the arts. In a time of discordant political discourse — of competing, conflicting … END_OF_DOCUMENT_TOKEN_TO_BE_REPLACED

Can Programs that Help the Military Save the Federal Arts Agencies?
Posted on March 28, 2017 by admin

A recent article in The New York Times highlights some of the art therapy programs funded by the National Endowments for the Arts and Humanities which serve veterans and their families. Given government support of veterans services, the article discusses how the success of these programs might influence conversations and decisions surrounding continuing funding for … END_OF_DOCUMENT_TOKEN_TO_BE_REPLACED

An op-ed by Andrew W. Mellon Foundation President Earl Lewis discusses the unique role that the National Endowments for the Arts and Humanities play in funding arts and culture initiatives across the country. Lewis highlights ways the Endowments have enriched society and filled a niche in the funding arena – supporting programs in underfunded rural … END_OF_DOCUMENT_TOKEN_TO_BE_REPLACED

In this podcast, we’ll hear from DéLana R.A. Dameron, founder of Black Art Futures Fund. We will discuss new ways of funding Black arts groups, refine the definition of who can be a funder, and learn about the additional, and crucial, support that BAFF offer grantees throughout the process of applying for funding.

In this podcast, we are glad to have ABFE: A Philanthropic Partnership for Black Communities joining us! We’ll be hearing from Edward Jones, vice president of Programs, and Anthony Simmons, manager of the Racial Equity in Grantmaking Program. We will discuss how ABFE’s strategic framework and tools can offer a deeper impact in communities that are often ignored.
ALL PODCASTS
Video from the GIA 2019 Conference in Denver, Colorado, are now available for streaming.

A Trip Down Memory Lane: Activism, Culture, and the Individual Artist 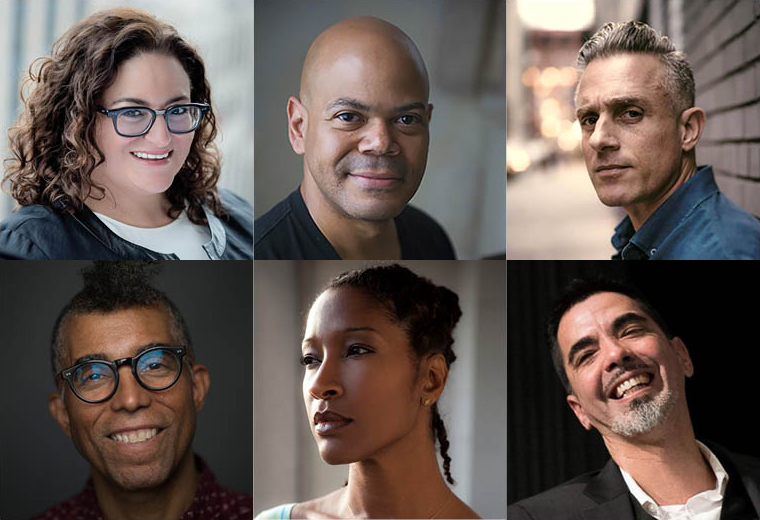 Watch the Video
Don't miss a thing:
Sign up for GIA news & updates
Discover the Benefits of
Becoming a GIA Member