"All Art is Political": Lin-Manuel Miranda on the Role of Artists in Tense Times 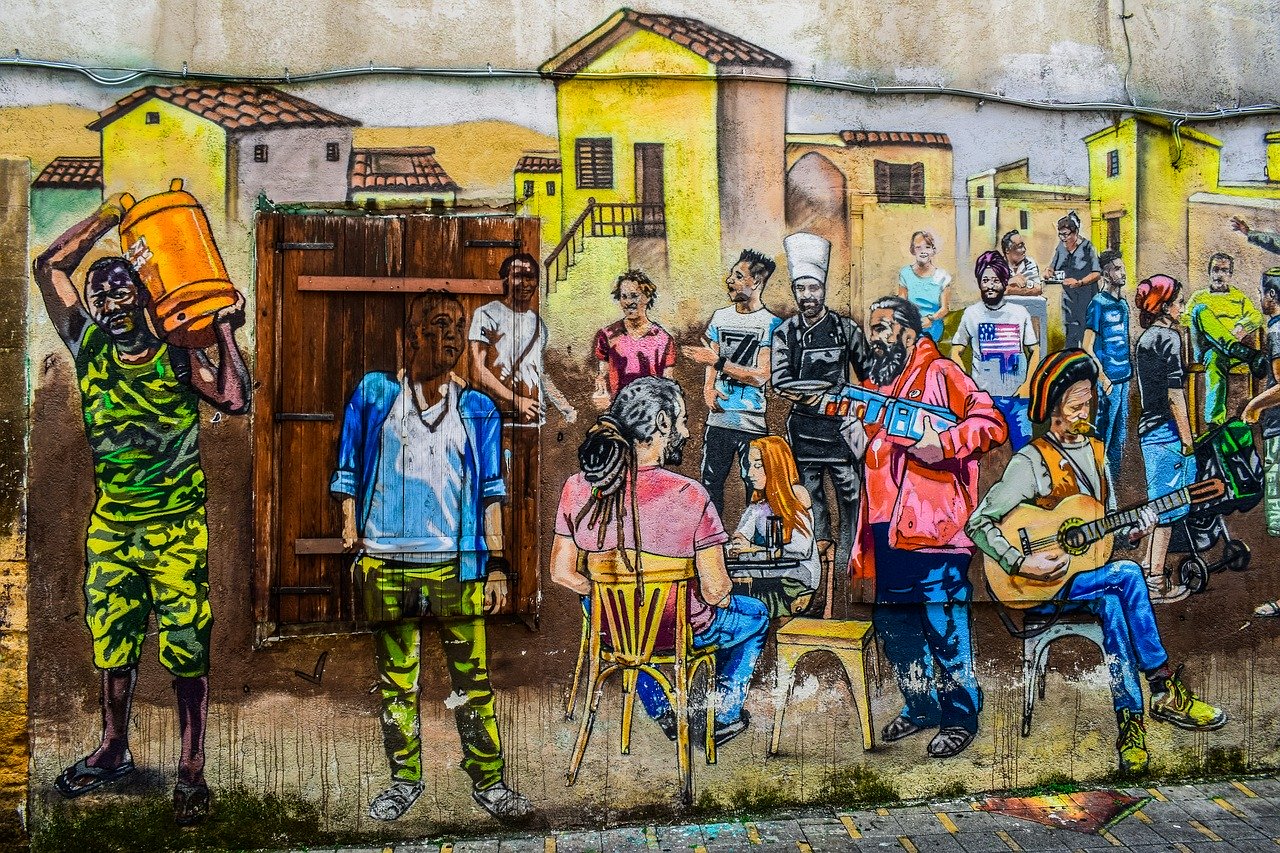 In a recent article, playwright Lin-Manuel Miranda addressed the power and importance of stories in the age of President Donald Trump.

Donald Trump came down the escalator to declare his presidential run, and in his first speech he demonized Mexicans: "They’re rapists; they’re bringing drugs; they’re not sending their best people." We young Latinos had thought of our parents and grandparents as the latest wave making its home in this country, and we thought that we would be the next group to make this place a better place, to prove once again that the American dream wasn’t just a figment of some propagandist’s imagination. And now we’re in a different age when, for some, considering an immigrant a human being is a radical political act.

Artists as Workers, A New Report READ MORE...
Sustaining the Work of Artists With a Living Wage and Benefits In Western Massachusetts: ICYMI READ MORE...
Lulani Arquette, GIA Board of Directors Alumna, and Roberto Bedoya, Current GIA Board Member, Win the Berresford Prize READ MORE...
"What Do Artists Need?" NPN's Question to Artists READ MORE...
"All Art is Political": Lin-Manuel Miranda on the Role of Artists in Tense Times READ MORE...
Lessons on Listening and Reshaping Narratives in Philanthropy READ MORE...
END_OF_DOCUMENT_TOKEN_TO_BE_REPLACED